Managing Separation Pain: How to recover and heal your pain and Soul Shock.

The infamous Twin Flame Separation Phase: A blessing in disguise.

He has a very complicated personality. He says that because he is the middle child and he was always the abandoned one.

He puts on this hard shell — he always wants to take care of others, but it gets complicated for him accepting love.

Does the Twin Flame Runner miss you and love you as much as you love them?

Are you asking about any of these questions about your Twin Flame?

Once we physically separated, our communication became estranged and he told our mutual friends that he learned how to be “stoic”.

Nothing shakes his emotions and he is living life practically without being consumed by his emotions.
I was a surprise for him — I walked into his heart and stayed there as if I had always belonged there.

Twin Flame Awakening; What are the Authentic Signs of meeting a Twin Flame?

He let me see and hang out with his inner child. When I am with him, I can see the boy in the man. He lets me explore his soul without any fear or nervousness. He is very comfortable with me that he tells me all his desires, secrets and aspirations without the fear of being judged.

I think because I make him feel vulnerable, he blocked me out of his life the moment I told him that I love him.

He said that I make him feel uncomfortable.

I cannot control his feelings — We both know how we feel for each other. We don’t need words to say that we love each other.

The first time we looked deeply into each other’s eyes moved me within. I felt something sacred and eternal. It felt like I had always known him. The uncanny familiarity, and how we protect each other.

How do you move the obstacles on your Twin Flame journey to reunite?

He said that it was best for everybody everyone if we did not talk to each other but that changed over the past two years and right now, we are in the phase of a reconnection.

I feel nervous that I might get him back in my life just to lose him if he is not ready.

I am ready and willing to relocate and start a new life with him. It is now up to him.

Audible makes life easier: send a Free Trial gift to those you love to listen to their favorite books. 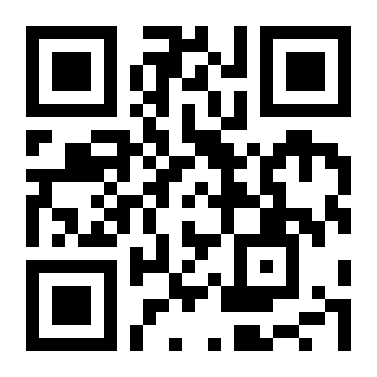 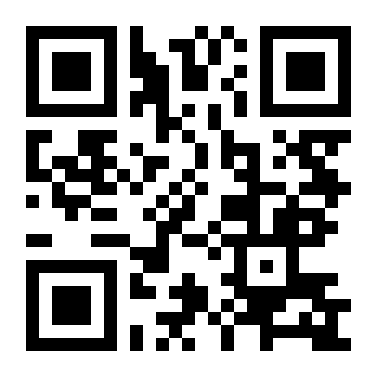