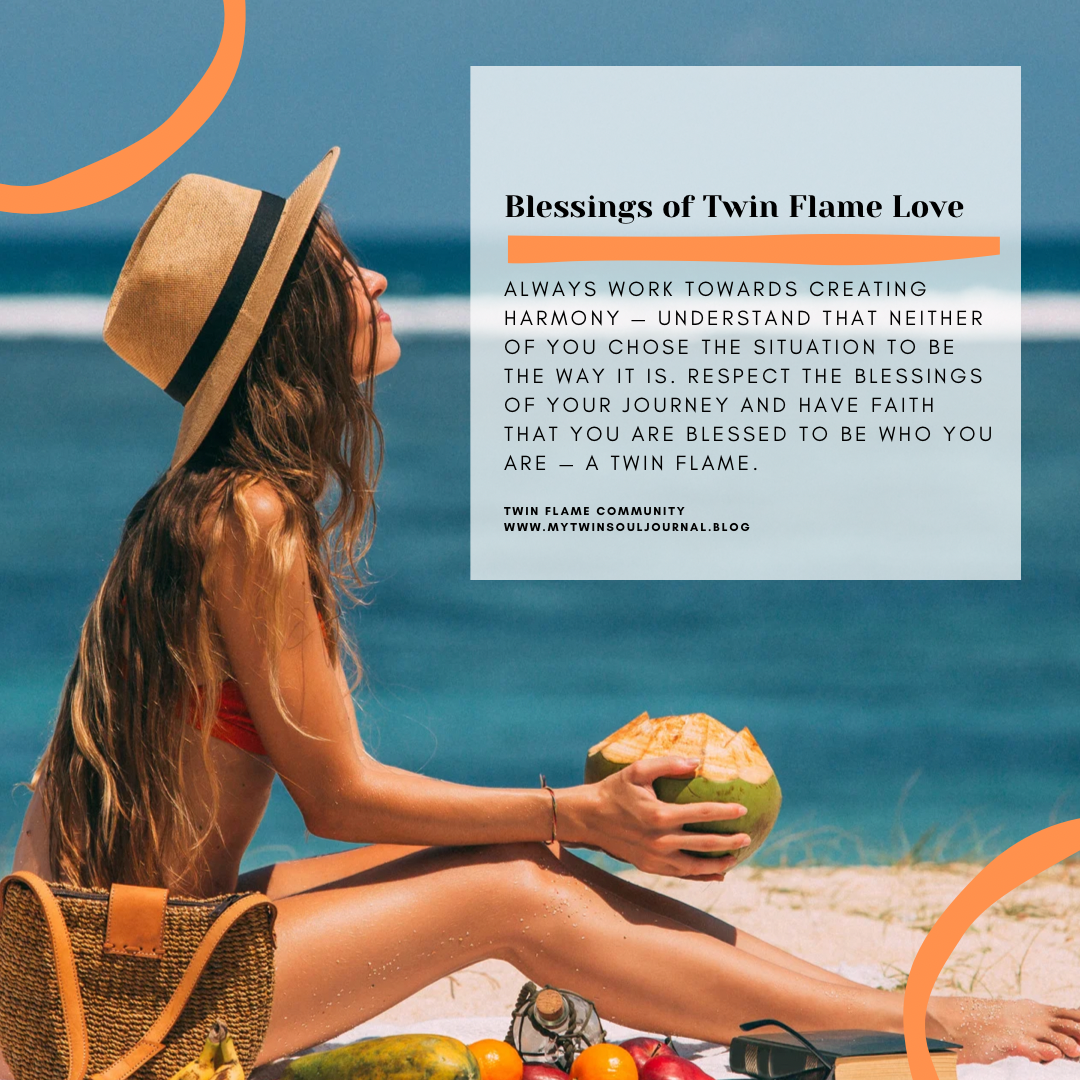 The separation phase can be a blessing in disguise. You sometimes both need a breather. A neutral space to figure out what is going on. At least that is how I like to see it.

When a Twin Flame has an aversion towards you, it seems as if he or she does not want anything to do with you but it is not the case. We all have different ways to handle stress especially the chaos that follows suit after the initial encounter.

I too felt frustrated when my Twin Flame ghosted me. I could not believe that someone who I thought completely knew me suddenly and instantly grew cold overnight. I could not wrap my mind around the whole drama.

As time passed, I realized that I was my own problem as much as he is his own. We both had to figure out what was wrong within us.

We both got scared of the connection. For me, I had deeper issues to confront. Why meeting him revealed all the demons within myself that I had hidden from for so long. I blocked him thinking that all the pain he had uncovered would go away too. His absence only reminded me of what I had encountered. A Twin Flame.

I wished there was a spell to bring him back. To fix us. I prayed to God to make him realize that we have a special connection. Hoping that he would come to his senses but his returns were unpredictable and scarce.

The one time that I thought things were going well after a period blocking each other and then me sending very long apology letters, I said to him that I was scared I would run again. Then I blocked him.

If only someone had told me that I would get over the separation pain 4 years ago, I would laugh at them unendingly.

But you know what, you reach a point of realizations. You learn that the journey is not about stressing about your Twin Flame at all. That is the negative way of going about it.

Being on the Twin Flame journey is all about you opening your heart fully to your experiences. You embrace your soul lessons unconditionally so that you can grow and transform. You feel yourself ascend into yourself. You rise above the human condition. You have a paradigm shift. You feel like being a Twin Flame is a superpower in itself. You grow invisible wings and explore the depth of your being.

Are you new to the Journey or Seeking Self-help Tips? Every Twin Flame is Welcome! Dismiss