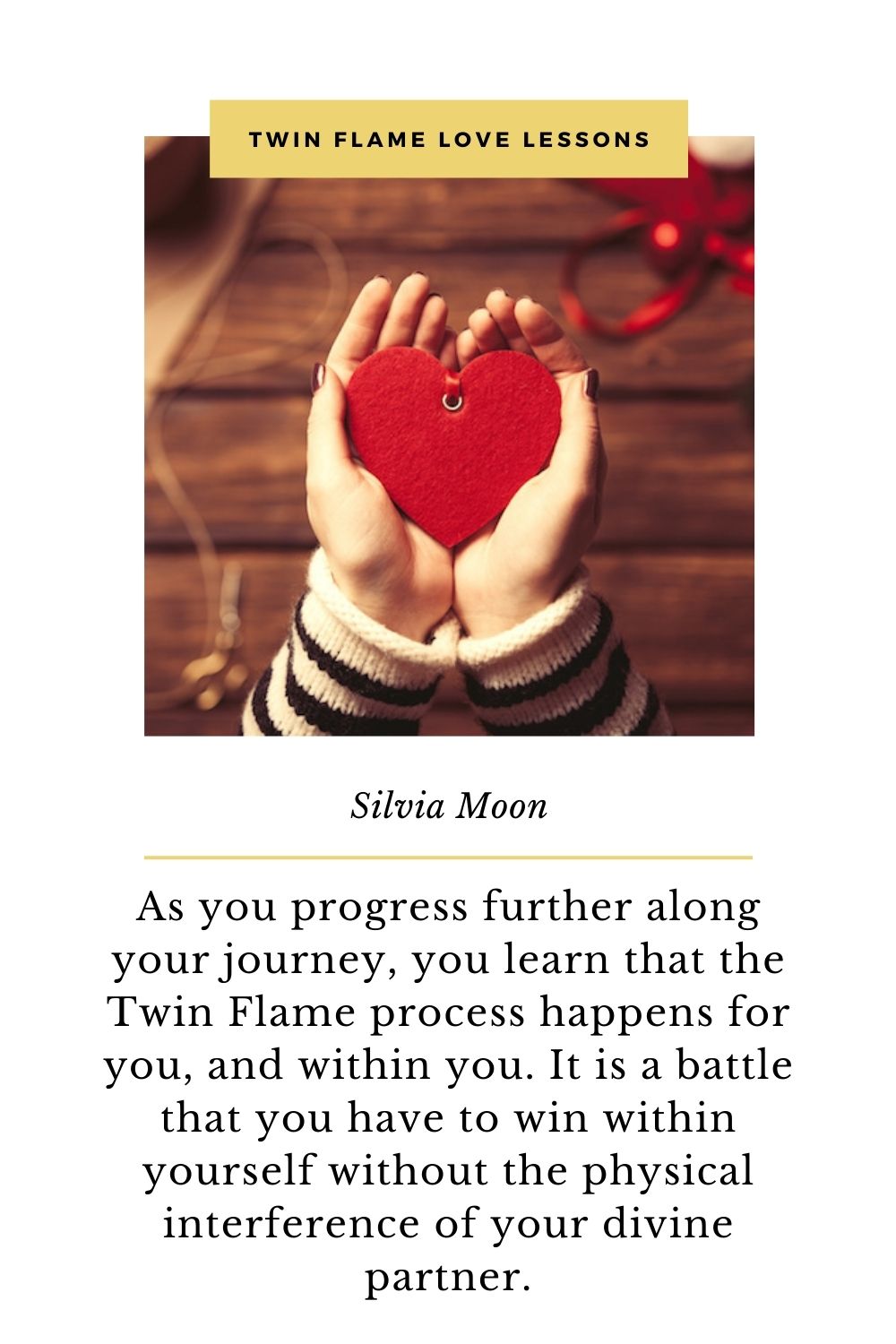 To be honest, your Twin Flame has to accept the Twin Flame journey. It is very complicated if you are still stuck in “Ego Mode.” That being said, there is always hope. You are eventually triggered to Awaken. It took me a while to acknowledge the connection at first.

I was scared of feeling the chaotic intense Twin Flame feelings. I also had deep-seated issues that I did not want to confront. I had carried so much pain within and it was finally time to face my core wounding. I was quite rude and mean to him before I pushed him away and blocked him.

I went through 2 solid years of purging pain. I later returned to my Twin Flame but he was so mad at me for running that I started chasing him. I later on Surrendered and let him be. I think that you have to grow an emotional muscle to Surrender and let your Twin Flame have the space to miss you. Soon or later, he or she will realize how special you are to him.

When my Twin Flame got into a new relationship, I was very devastated. I felt hopeless. Of course, I was still married then but it hurt like crazy.

Are you new to the Journey or Seeking Self-help Tips? Every Twin Flame is Welcome! Dismiss